The Indian food industry is poised for huge growth, increasing its contribution to world food trade every year. During FY11–16, India's exports of processed food and related products grew at a compound annual growth rate (CAGR) of 11.74 per cent.

The Indian food and grocery market is the world’s sixth largest, with retail contributing 70 per cent of the sales. The Indian food processing industry accounts for 32 per cent of the country’s total food market, one of the largest industries in India and is ranked fifth in terms of production, consumption, export and expected growth.

The name Empowerito finds its roots in the English word Empower which means to make stronger and Rito which is a Spanish word for ritual.

Empowerito contains the following grains; each grain has a special benefit.

India, known as the home of spices, boasts a long history of trading with the ancient civilizations of Rome and China. Today, Indian spices are the most sought-after globally, given their exquisite aroma, texture, taste and medicinal value.

India has the largest domestic market for spices in the world. Traditionally, spices in India have been grown in small land holdings, with organic farming gaining prominence in recent times. India is the world's largest producer, consumer and exporter of spices; the country produces about 75 of the 109 varieties listed by the International Organization for Standardization (ISO) and accounts for half of the global trading in spices.

The promoter’s family of Trinity Food & Innovations Pvt. Ltd. has been involved in the business of spices for the past 43 years. They deal in the following spices: Chilly (Madras and Kashmir), Dhaniya, Sambar, Rasam, Jeera, Pepper, Veg Mix Masala, Garam Masala, Pav-Bhaji, Chole and much more. 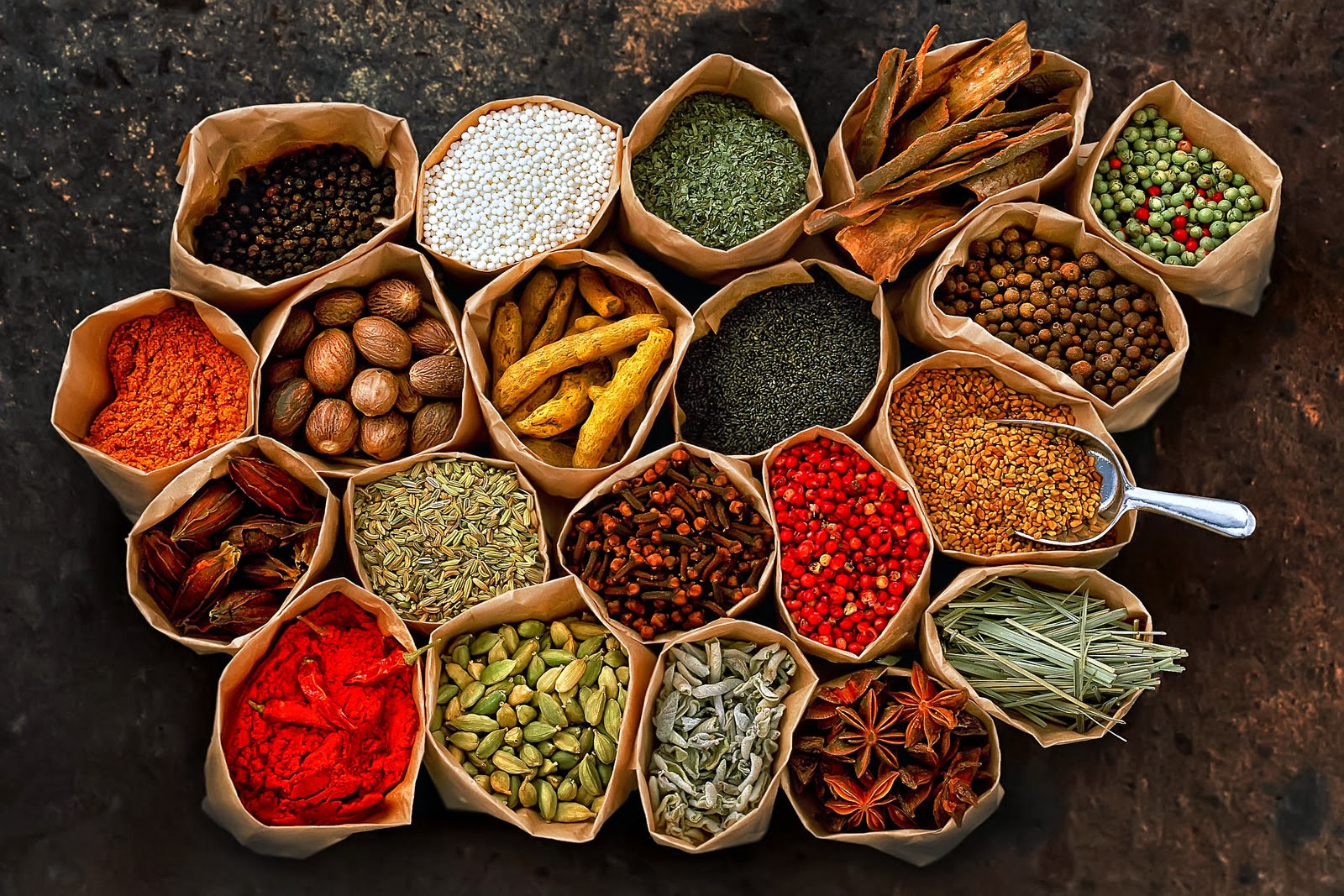